When You Should Hire a Skilled Homicide Attorney in Los Angeles

If you find yourself in the unfortunate situation of being accused of murder, you require a homicide attorney in Los Angeles to prepare your defense.

If you need a skilled homicide attorney, it is important to know the difference between a criminal defense attorney and an experienced homicide lawyer.

Criminal defense attorneys can help with many different types of criminal cases, but they may not have experience with homicides or other violent crimes. A skilled homicide lawyer has been practicing law for years and knows how to handle these types of cases better than anyone else.

Hiring an experienced homicide lawyer will give you peace of mind knowing that your case is being handled by someone who understands the complexities involved in defending people accused of murder charges. This type of legal representation could make all the difference in your case outcome! 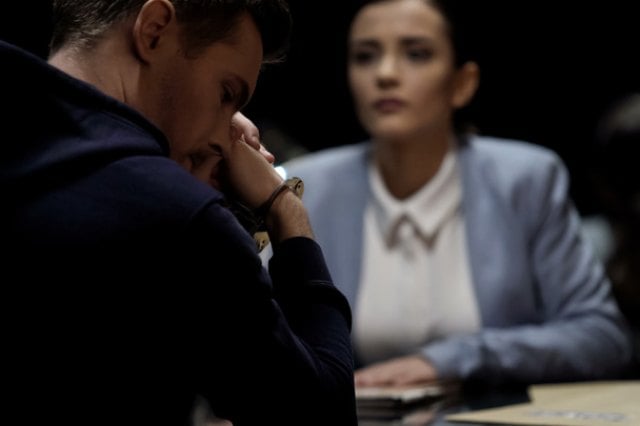 Like other states, California law defines murder as a deliberate act that leads to the death of another human being. According to Penal Code 187, “Murder is the unlawful killing of another with malice aforethought.”

Criminal homicide charges can be the result of several elements. Generally, these elements include whether the act that caused the death was deliberate or unintended, whether it was premeditated, or was the result of careless or reckless behaviors on the part of another.

Although, in some circumstances, homicide is not considered a criminal act, such as in cases where the death penalty is enacted, or a police officer kills a criminal or a suspect while carrying out their official duties to protect the community.

Murder will more than likely lead to a felony charge in the state of California. Remember your Miranda Rights—to remain silent and to be represented by an attorney. If law enforcement officers accuse you of killing another person, you will require a homicide attorney to combat the charges.

An experienced criminal law lawyer will offer advice and begin building a strong legal defense strategy as soon as you are charged. A Los Angeles murder attorney from The Law Office of Christopher Chaney will protect your rights as they represent your case. 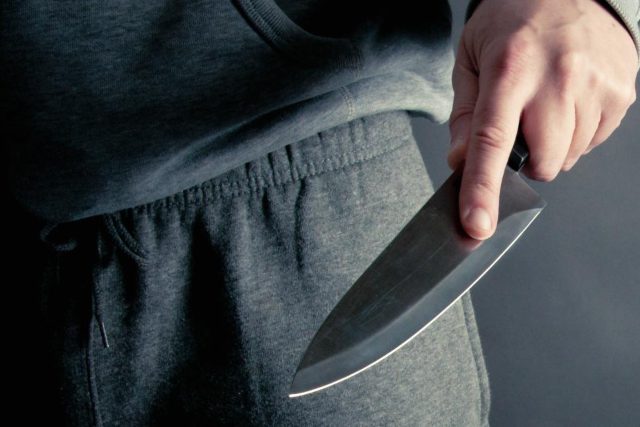 A skilled and knowledgeable criminal lawyer will also be experienced with multiple criminal defense practice areas of California criminal law, such as:

Often, when you are charged for a serious crime, you’ll face more than one charge. If you face homicide charges in Santa Monica, California, you should immediately hire a Los Angeles homicide attorney to prepare your criminal case and provide legal representation. 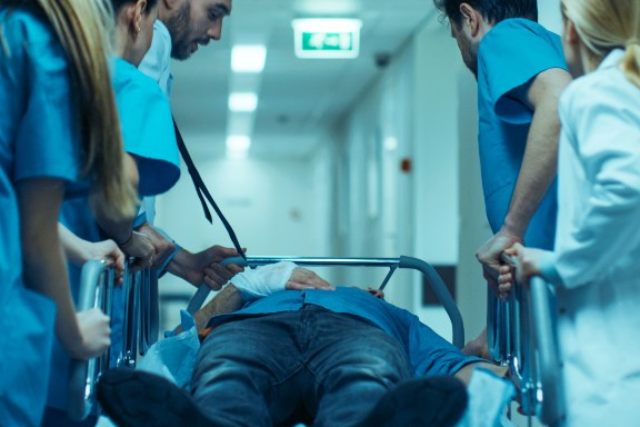 In California, there are varying degrees in the charge of homicide. California Penal Code section 187 defines “murder” as the unlawful and unjustified killing of a human being or an unborn child with malice aforethought. Several types of murder vary from involuntary manslaughter to capital murder charge.

In many cases, with the help of a skilled criminal defense attorney with considerable experience and resources, a capital murder case might be reduced to manslaughter or even dismissed due to his capable legal defenses. Based on the facts of the case, homicide is commonly charged as the following: 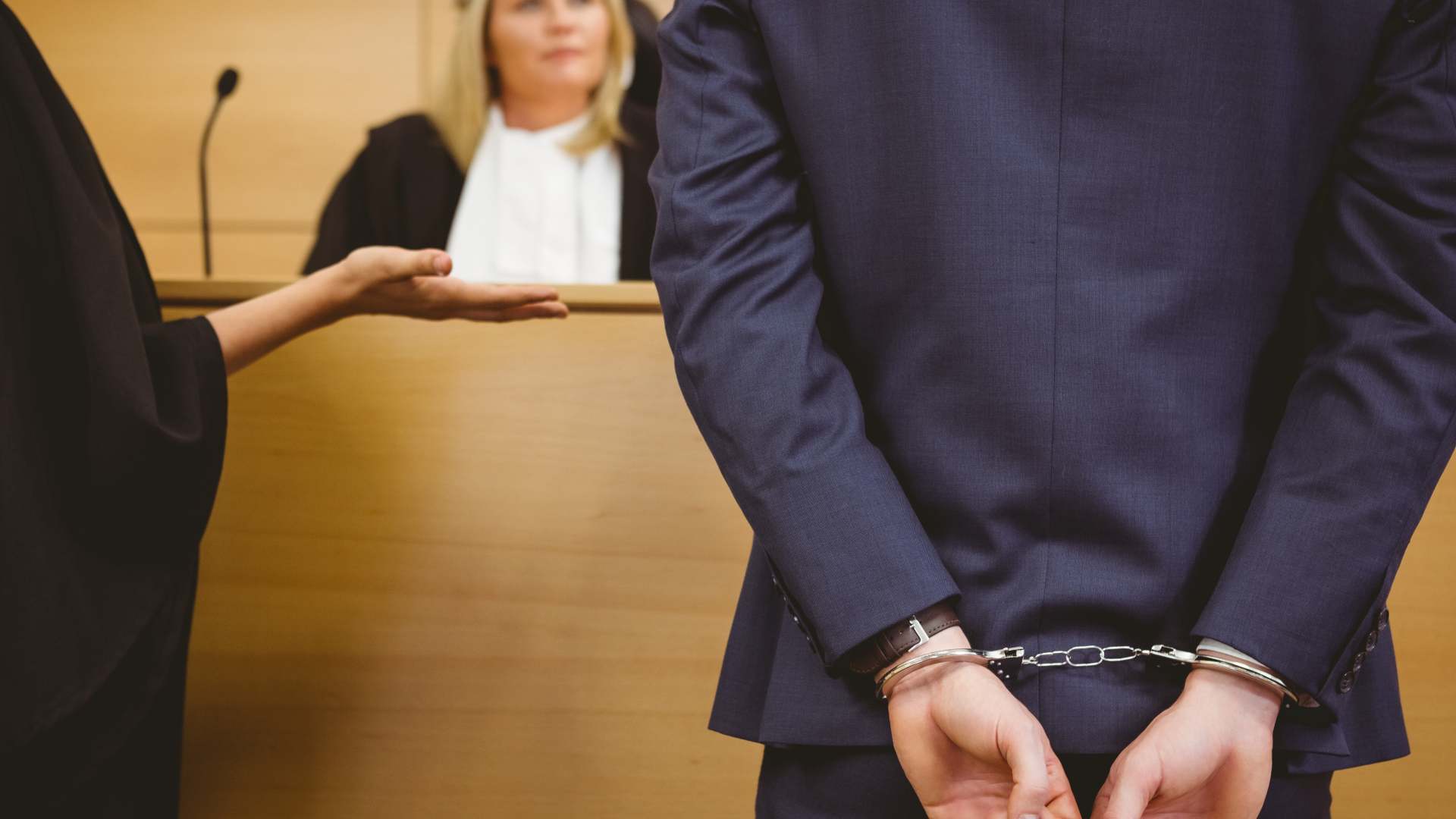 Defenses to a homicide charge range from self-defense and accidental death to insanity or illegal search and seizure. A Los Angeles domestic violence attorney may also be able to argue that the death was due to special circumstances, such as systemic abuse at the hands of the abuser.

The right defense attorneys may reduce your charges and obtain optimal case results like a dismissal.

The felony murder rule is a legal principle that holds one person responsible for the death of another if they commit or attempt to commit any felony.

This means even if someone commits a non-violent crime, such as burglary, and unintentionally kills someone in the process, they can be charged with first degree murder. In some cases this could mean life imprisonment without parole.

If you are not sure about what crimes fall under California’s felony murder rule it is best to consult an attorney before committing or attempting any crime. You may want to avoid breaking into houses altogether.

When preparing a Los Angeles murder defense, an attorney may use a tactic indicating that it was an unfortunate result of being the recipient of assault and battery, sexual assault crimes, or other violent crimes.

To win a conviction against a possible murderer, the prosecution must prove beyond a reasonable doubt that the defendant specifically had the deliberate and premeditated criminal intent to kill another person.

Some potential defenses in your homicide case include the following:

You should promptly retain the services of a criminal defense attorney so he can immediately examine the charges that you face and safeguard any evidence from the crime scene to begin building your defense strategy.

Legal representatives from the Law Firm of Christopher Chaney have the necessary experience to safeguard your freedom when facing a murder case in California. 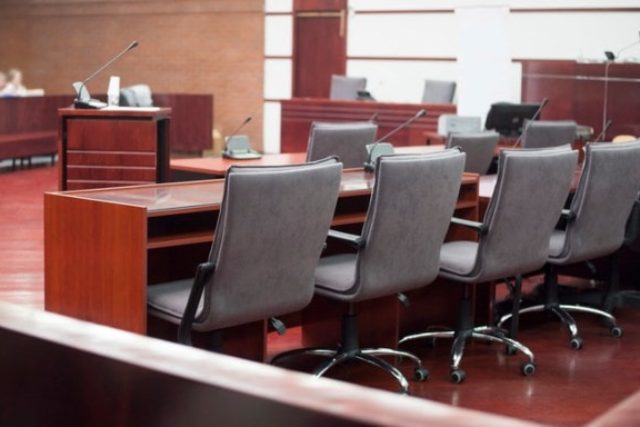