If you were arrested for DUI in California, the consequences could be severe. A lawyer knows how to get your DUI drug charge reduced. Learn how in this article.

Things can quickly turn for the worst when a law enforcement officer pulls you over for suspicion of driving under the influence. Various things are at stake here, such as your driver’s license, paying for penalties, and jail time.

However, just because a law enforcement officer suspects you to be driving under the influence does not make you guilty.

Law enforcement officers conduct various tests to confirm whether you are driving under the influence of alcohol, including field sobriety tests and breathalyzer tests. If your blood alcohol content is not above the legal limit after taking a breathalyzer, the police can order urine or blood tests to determine why your driving ability is impaired.

Prescription medication and over-the-counter drugs, such as Valium, can also get you arrested for driving under the influence. This is why some legally-prescribed medications have a warning on their labels against driving after consuming those medications. 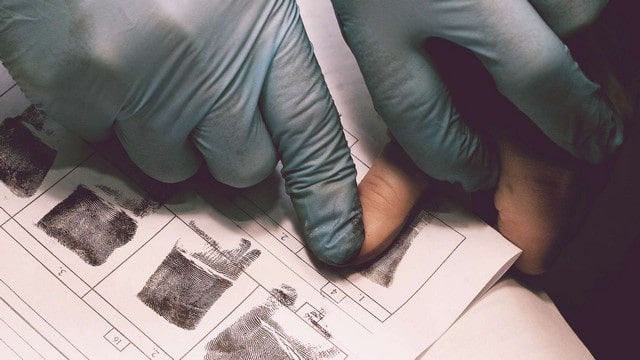 DUI Drugs: What Are the Penalties?

When drugs are detected in your blood or urine sample, you will be arrested for driving under the influence (DUI).

If you are convicted of your first, second, or third DUI, you may be able to convince the court to agree to probation or community service.

However, you are more likely to face jail time and lose your driver’s license if you have several prior DUIs.

The most common penalties for DUIs are explained below.

Up to 6 months in jail and a minimum fine of $390. A conviction might also result in a six-month license suspension. Your attorney may be able to help you avoid jail time. Instead, you can be placed under probation and ordered to complete a DUI program. 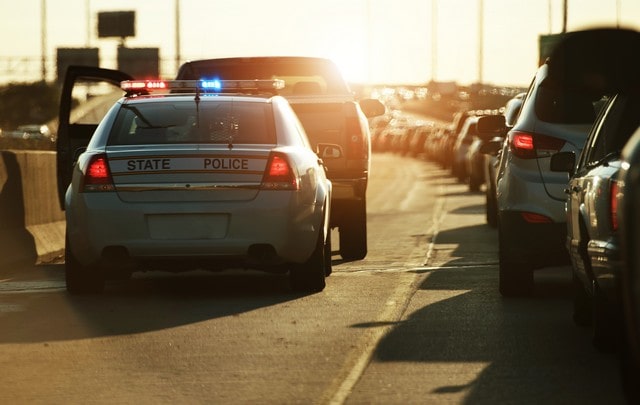 Two years of driver’s license suspension, completing a DUI program, and a jail sentence of 90 days to one year. The court might place you under probation instead of sending you to jail, but California Vehicle Code 23542 requires you to still spend a few days in jail. There’s also a $390 minimum fine.

Fourth and Subsequent Offenses Within 10 Years

There’s a jail sentence of between 120 days and one year, three years of driver’s license suspension, and a $390 minimum fine. After your conviction for DUI, you will be considered a habitual traffic offender for three years, and you’ll be required to complete 30 months in the DUI program.

Those who have been convicted of felony DUI within ten years may face up to one year in prison and a four-year revocation of their licenses. You will also be classified as a habitual traffic offender for three years. You might also have to pay a minimum fine of $390.

What Is the Legal Limit for Drugs and Driving?

Although there is a legal limit for alcohol under California law, there is no per se legal limit for DUI drug offenses. Therefore, you can be arrested for having any amount of drugs in your blood, even trace amounts. If you are already on probation, this can affect your probation status.

You can contact the Law Office of Christopher Chaney for more information on illegal drugs and California DUI laws.

What Is the Burden of Proof for Drug-Related DUI Charges

A DUI prosecutor must prove beyond reasonable doubt that you were driving under the influence of drugs.

A good misdemeanor offenses attorney can plant doubt in the jury’s minds about the urine or blood test results. Doubt in the minds of a jury can reduce the likelihood of getting a DUI conviction.

So don’t face your DUI case alone! Whether it involves prescription medications/legal drugs or controlled substances, you risk license suspension and jail time. A reputable DUI attorney can help fight for your rights.

Defense for Driving Under the Influence of Drugs

However, a Van Nuys DUI attorney can use the following defenses to minimize the chances of getting a drug-related DUI conviction:

This list is not exhaustive. Your criminal defense attorney can also use various California DUI laws in your defense.

So make sure you disclose all the details of your DUI charge to your attorney. They can build a strong defense for your drug-related DUI charge.

Contact the Law Office of Christopher Chaney for a Van Nuys DUI attorney who can help you craft a solid defense. 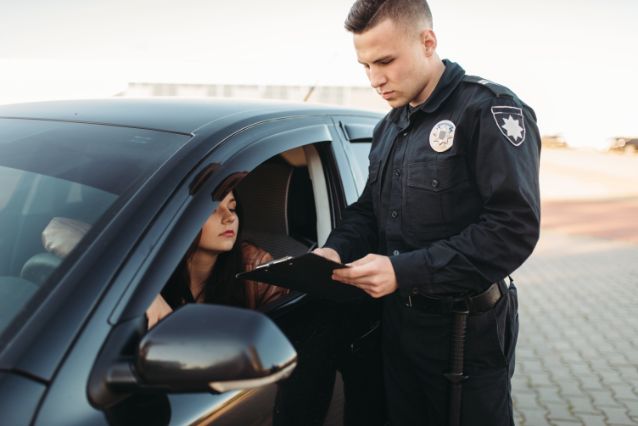 California Law for Driving Under the Influence of Drugs

California Vehicle Code section 23152 makes it unlawful for a person under the influence of an alcoholic beverage to drive a motor vehicle.

Furthermore, the same California vehicle code prohibits driving a vehicle while having a blood alcohol content of .08% or higher or while addicted to the use of any drug.

While a first-time DUI charge will be treated as a misdemeanor, subsequent charges will be upgraded to felony DUI.

A felony DUI offense is not treated the same as a misdemeanor. You are likely to face harsher penalties for a felony DUI.

How Does California law define a drug?

What Is Driving Under the Influence of Drugs? 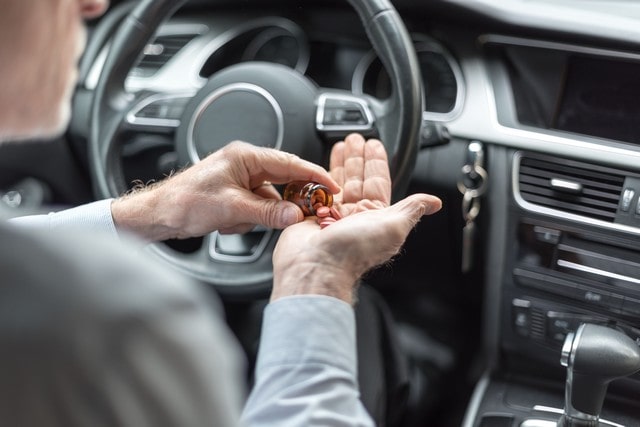