If you are charged with a crime that crosses state lines, you require a Los Angeles federal criminal defense attorney. Learn more here.

The Services of a Los Angeles Federal Criminal Defense Attorney

Whether you live a primarily upstanding lifestyle or not, there may be times that you get caught up in a situation requiring the legal services of a Los Angeles federal criminal attorney. Since federal criminal cases are so complicated, you should consider retaining the services of a legal representative well-versed in California criminal law to be your advocate.

Federal crimes require a robust defense, as the federal government has created multiple laws that fluctuate and are often open to interpretation. This is where informed federal criminal defense attorneys may be able to have your charges reduced or dismissed in United States District Court due to technicalities in federal laws.

Although hiring defense attorneys may seem like an unnecessary expense, especially if you feel you did nothing wrong, you don’t want to take the chance of using a public defender or, worse — attempting to defend yourself. The repercussions of a conviction would be much more costly with long-reaching effects.

Investigating Crimes at a Federal Level

If you find yourself under investigation for a federal crime or you have been charged with one, your future could be in jeopardy. You might lose your freedom, face costly fines, and experience other lifelong consequences.

Authorities like the Federal Bureau of Investigation (FBI), Drug Enforcement Agency (DEA), Department of Homeland Security (DHS), and Secret Services are often involved in the investigation since they have a greater number of resources than the local authorities. They are able to collect video evidence and monitor phone calls, among other things.

It often takes federal agents years to gather evidence and develop a case since federal cases are so complex. They may have been investigating for quite a while when you are notified or even begin to suspect that you might have a pending federal arrest. This puts you at a disadvantage. Therefore, you must start planning your criminal defense immediately. If you are convicted, the punishment for federal crimes is often severe and cannot be reduced to probation. 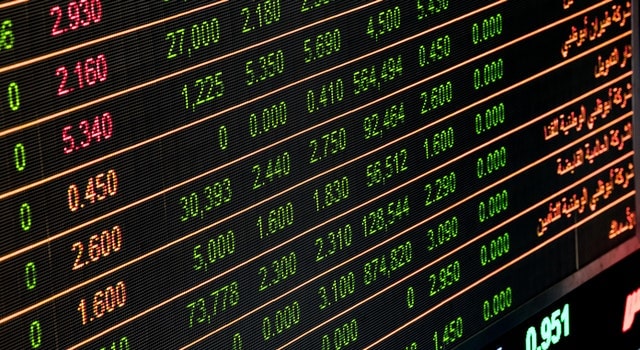 There are many reasons you may require the services of a Los Angeles federal crimes lawyer, but each offense carries stiff penalties that vary depending on the charges you face.

According to the corrupt organizations act, the federal criminal charges you can be prosecuted for include but are not limited to the following:

Can Crimes Be Prosecuted by Both State and California Federal Courts? 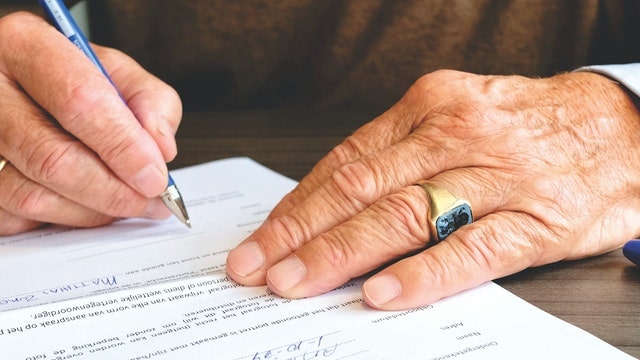 Although federal court judges can evaluate cases individually, sentencing guidelines are often used to calculate a defendant’s criminal history score and guideline offense level. By combining certain factors, such as the facts concerning the offense and the need to provide restitution to the victims along with sentencing guidelines, judges of federal courts must impose sentences that are sufficient but not harsher than necessary.

United States federal law is complex, and if you have been accused of a misdeed, you need a federal criminal defense lawyer in Los Angeles to offer legal advice. Most people do not have the legal background to adequately and successfully defend themselves. 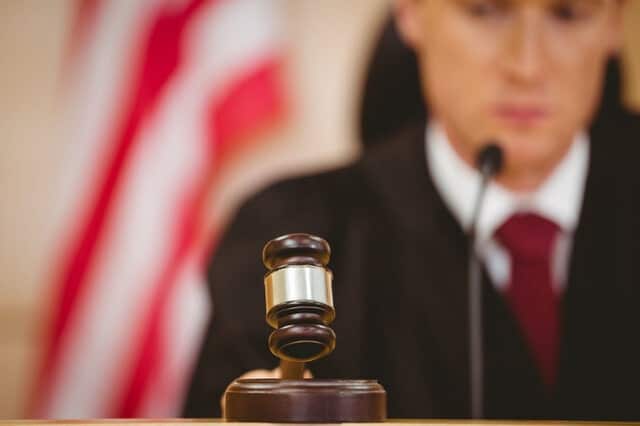 The United States Department of Justice and the United States Attorney General’s Office handle federal criminal cases. Federal prosecutors may require criminal background reports as part of their federal investigation. If they believe there is sufficient evidence, they begin preparations to take the case to the federal court.

They will face arraignment in a federal court where the judge will determine whether the accused is to be released to await trial or if they require bail. If the grand jury decides there is enough evidence to pursue the case, the prosecuting attorney will file an indictment.

The U.S. Attorney has to prove all elements of the case to obtain a conviction. At that point, depending on the charges, the accused will be remanded to the custody of federal authorities to await sentencing, which may include federal prison time, hefty fines, or both.

If you are looking for the best criminal defense lawyer in Los Angeles, consider the reputable Law Office of Christopher Chaney as your advocate in federal courts. In order for the U.S. Attorney to secure a conviction, they must prove the accused guilty on all counts. Your defense team’s responsibility is to find mistakes, technicalities, and holes in the prosecution’s case.

So if you face the Los Angeles criminal courts, you want a federal defense attorney who has the experience to represent criminal defendants from federal charges with a proven history of success.

When you need quality legal representation, federal criminal defense law firms in Los Angeles may be your only protection in your federal case. If you are convicted, not only do you face the immediate threats of prison time and fines, but you will also have a criminal record for the rest of your life. This makes it more challenging to land particular jobs, get bank loans, and (depending on the charges against you) live in certain neighborhoods.

Since you will be spending a considerable amount of time with your Los Angeles federal criminal defense attorney and need to be able to trust them, it is essential for the law firm you choose to value developing a solid attorney-client relationship. For help with your criminal case, contact the Law Office of Christopher Chaney for a free consultation.