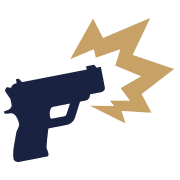 In California, there are varying degrees of homicide. California Penal Code section 187 defines “murder” as the unlawful killing of a human being, or a fetus, with malice aforethought. Based on the facts of the case, homicide is commonly charged as either Murder in the first or second degree, Capital murder, capital murder, voluntary manslaughter, involuntary manslaughter, vehicular manslaughter, among other charges.  Defenses to a homicide charge range from self-defense and accidental death to insanity or illegal search and seizure.

Regardless of your circumstance, you are not alone in your fight. If you or someone you love is facing criminal charges, time is of the essence. Contact the Law Office of Christopher Chaney today for a free consultation, and we will assist with finding a solution to whatever problem you may face.

There are many different kinds of homicide in California, from first-degree murder to involuntary manslaughter. All charges of homicide are serious and have serious implications. 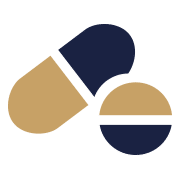 Possessing a controlled substance is one of the most common criminal charges. Whether you have been charged for possession or drug trafficking, we can fight the charges you face. 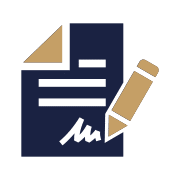 It can be incredibly easy to unknowingly violate the terms of your probation and land right back in jail or prison. Having a knowledgable attorney at your hearing is the first step in fighting a probation violation charge. 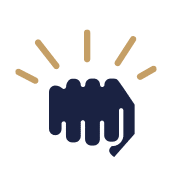 These charges are incredibly complex and interwoven. Assault could mean you willfully tried to inflict force while battery means you actually harmed someone. 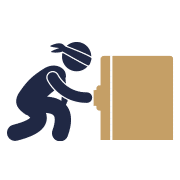 If you\’ve been accused of a theft crime, your reputation and freedom are on the line. In the state of California, theft crimes cover a wide range of offenses, from misdemeanors to felonies. Our firm can help defend you in the face of a stressful situation. 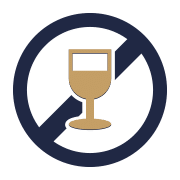 Being convicted of a DUI can have serious consequences. The goal of our representation is to get the best outcome in your DUI case. We\’ll assess your options, protect your rights, and make sure you have a fighting chance in court. 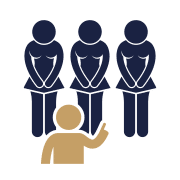 Sex crimes can include charges of rape, possessing child pornography, or soliciting a prostitute, and more. Don\’t let a sex crime conviction ruin your life and your reputation—we can help. 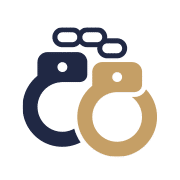 Even misdemeanor offenses such as shoplifting, public intoxication, or disorderly conduct can have serious penalties. You should never think that if you plead guilty to a misdemeanor, you can quickly put it behind you.